Please ensure Javascript is enabled for purposes of website accessibility

In 2024, Fort Hood plans to be officially renamed Fort Cavazos in recognition of the first Hispanic four-star general that commanded the III Corps and Fort Hood. General Cavazos was the top commander of Ft. Hood from 1980 to 1982. A resounding agreement amongst officials occurred when his name was suggested as the new name for Fort Hood. With the winds of change, the mayor of Killeen motioned to change the street names as well. Fort Hood Street in Killeen is a busy street with many restaurants, coffee shops, and stores. The final decision to change the street’s name in Killeen is yet to be determined. Moreover, Fort Cavazos (Fort Hood) is one of many bases in the process of a name change.

Also, another base in Virginia, “Fort Lee is becoming Fort Gregg-Adams, after Lt. Gen. Arthur J. Gregg and Lt. Col. Charity Adams, and Fort Picket is being named Fort Barfoot in honor of Tech. Sgt. Van. T. Barfoot.” (Killeen Daily Herald) Also, Fort Rucker of Alabama will be renamed Fort Novosel, in order to honor Chief Warrant Officer Michael J. Novosel Sr. Fort Benning in Georgia is going to be named in honor of Lt. Gen. Hal Moore. It will be named Fort Moore, for he was the Distinguished Service Cross recipient, and commanding officer of the 1st Battalion, 7th Cavalry, 1st Cavalry Division, who led his battalion in the Battle of Ia Drang Valley during the Vietnam War in November 1965.

Altogether, more name changes will take place. Across the entire Fort Cavazos (Fort Hood) base, anything with the name Hood in it has already been or will be changed even before the official name change in 2024. 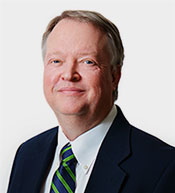 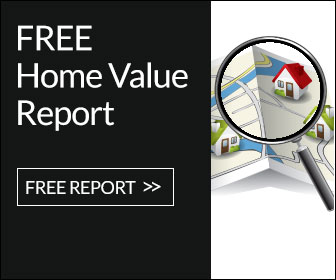